LINEAEDGE is where ancient biology and wisdom meet modern technology and scientific understanding.

Our mission is to help you capture the untapped potential inside of you. Whether you’re an elite athlete looking to squeeze out every last edge over your competition, have responsibilities that require your clarity of mind and purpose, are an artist creating new ways to impact and inspire, or someone who wishes to take your first steps towards connecting and nourishing with your body on a deeper level--we want to help you become your ideal self.

We do this is by stimulating your body with temperature and light to promote an abundance of benefits, following the latest research that reveals how our bodies respond to environmental forces. We then choose the best technologies to give you access to the benefits seen in those studies. 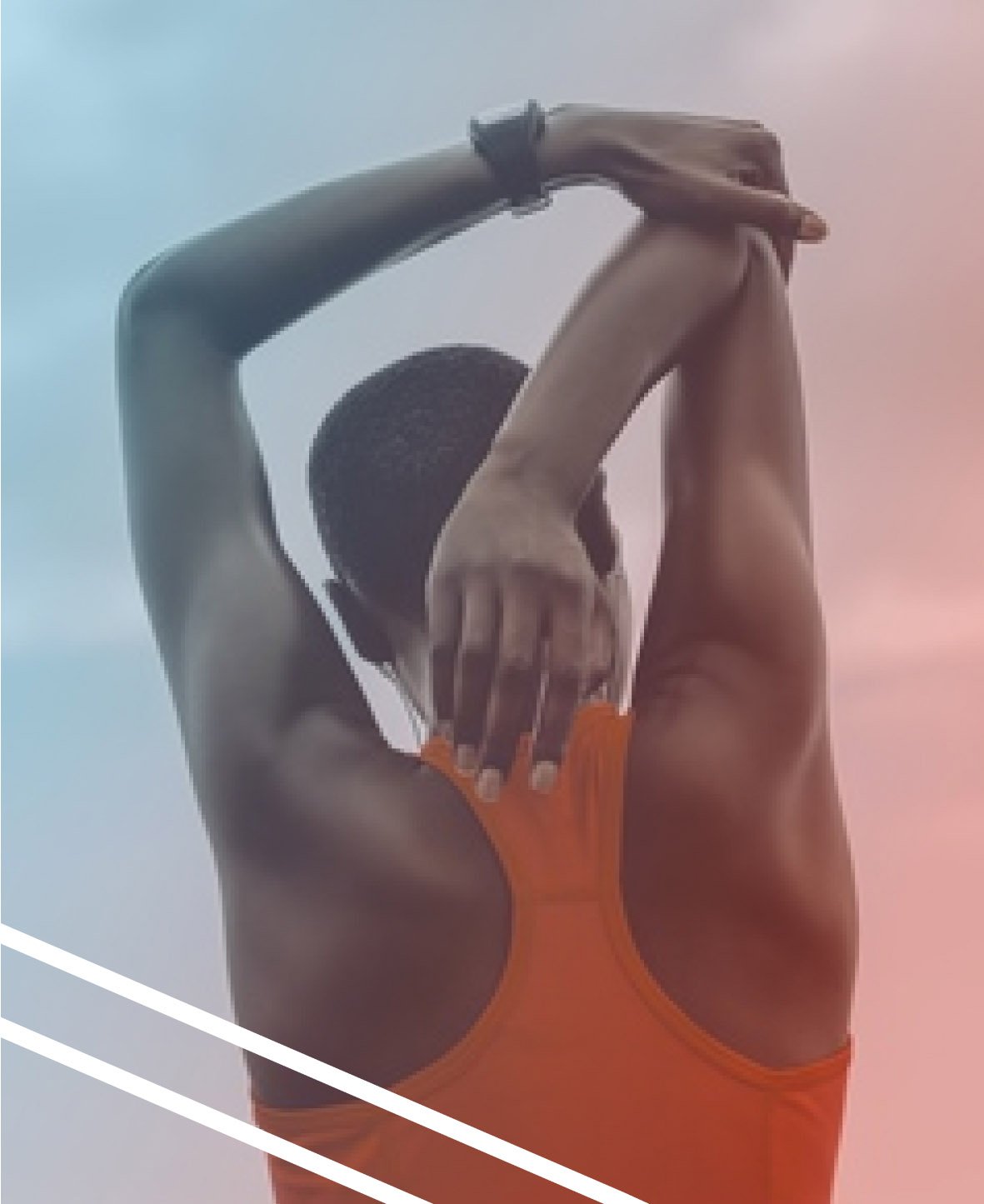 How does the sauna, ice bath, and red light therapy achieve this?

It's all possible because of something called "Hormesis". Simply put, hormesis is tolerable amounts of environmental "stress" that can produce great benefits to your health and growth. 1

While this may sound contrary to what you've heard, stress isn't inherently good or bad. Rather, it's the type of stress and its duration that determine whether it's a net positive or negative. Chronic stress is bad and is believed to be the root of many preventable diseases. However, brief, tolerable forms of stress have shown to promote repair and growth of your body.

Think about the world of your ancestors--in a world void of HVAC, modern medicine, and regular water and food supply, they faced incredible challenges and adapted to thrive despite them. Their perseverance produced the gifts of safety, comfort, and abundance in our modern world. And while we hold gratitude for these things, we must also respect that our bodies are products of the past, that through adaptation, are designed for a certain amount of adversity.

Through use of saunas, ice baths, and red light therapy, you will activate systems of your biology that will cause you to feel better, be of clearer mind, perform better, and ultimately be more capable in the pursuit of your ideal life. Explore our Science page to see the benefits and research supporting them.

You already hold the ability to break through barriers that seem impassable.

Degrees at shore translate to miles at sea.

Struggling and overcoming in one domain of life translates to all the others. What you’re really practicing here at LINEAEDGE is how to remain strong in the face of difficult challenges; a skill that, when developed, has unbound potential.

When is the time to get started? The answer: right now. Whether you're at your peak of mind and body, haven't even taken your first step down that path, or have found yourself on the "wrong" path, you will improve your life by earnestly striving to make better choices today. 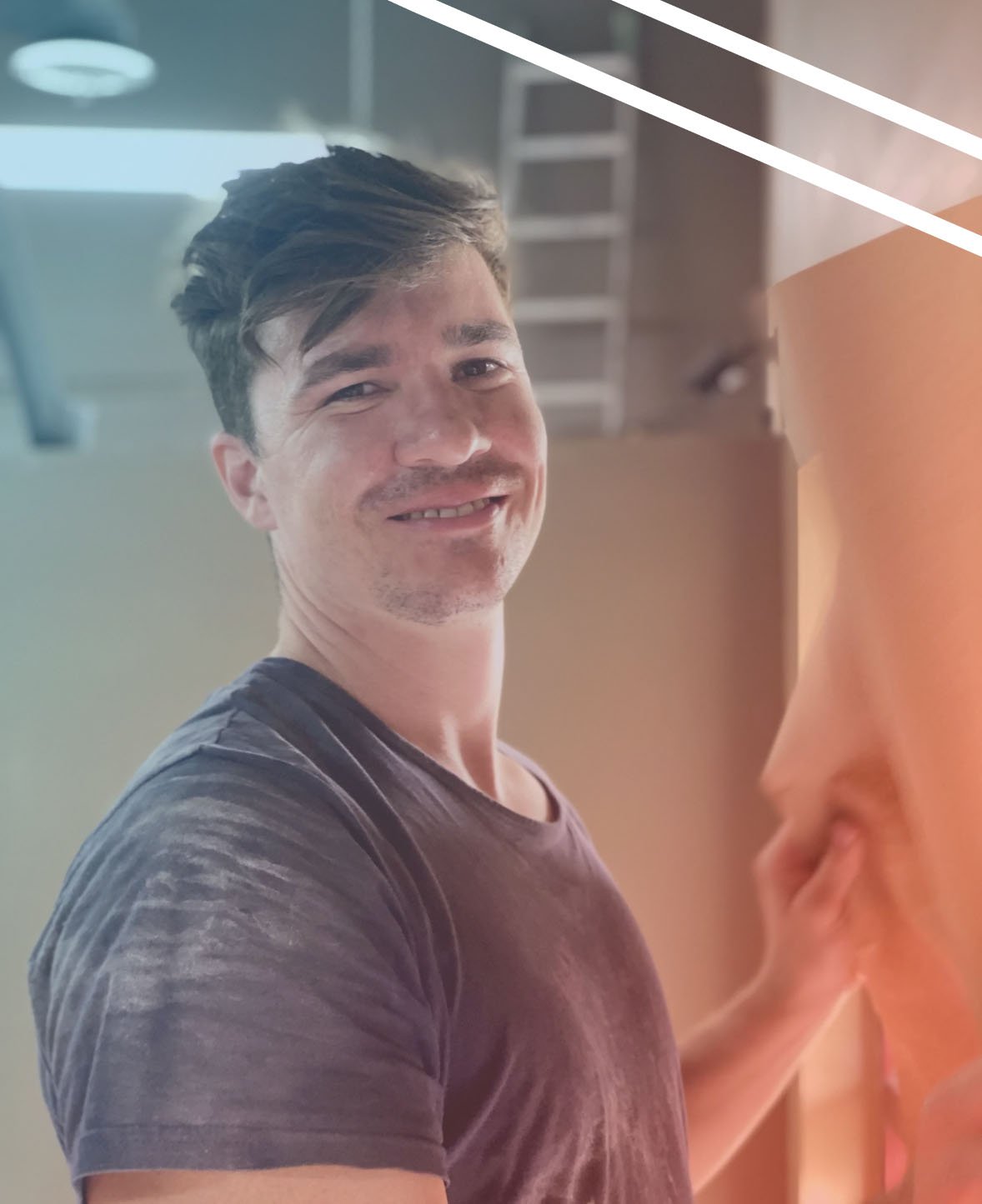 Our Founder, Torris Helland, has spent most of his life searching for the intersection of wellness and practicality in all domains, believing that the foundations of a good life can be distilled down to a critical few.

Despite how uncomfortable the intense heat of the sauna was--especially after exercise--he always felt great afterwards. He attributed this feeling to the fact that he had to focus on his breath and practicing mindfulness to make it through a session; practices that are, by themselves, good for well-being. He ended up making them a part of his fitness routine, finding the length and heat of his sessions increasing as the misery he felt decreased.

The sauna served as a gateway towards trying other difficult things, and after many years of avoiding cold water, he was encouraged by legends like Wim Hof to begin experimenting with cold plunges. His journey started in early winter one year, when his swimming pool was at 38 degrees Fahrenheit. He decided to finally get in and, no matter what, stay in the water for a minute and a half. The experience was not what he would call fun; he struggled to breathe as his diaphragm spasmed, time seem to move excruciatingly slow, and all he could think about was getting out. When it was over, however, he was surprised by how warm and energized he felt--still soaking wet and standing in the frigid morning air. Convinced that just about anything miserable can be done for a minute and a half, he challenged himself to get back in the pool every day for the next 30 days, no matter the circumstances. After only a few days into the challenge, he noticed something strange: he began to crave the cold. This led him to getting in several times per day, and eventually stayed in the water for 22 minutes in one session. The 30 days ended up becoming 100 days, which he eventually stopped only because the water warmed with the coming Spring.

These two instances of turning aversion into craving made him curious about the clinical research that existed. Expecting to find hardly any, he was amazed to find hundreds of existing studies regarding sauna and cold water exposure, with unbelievable benefits observed. He thought, "if there was a pill that did this, it would either be illegal or incredibly expensive." Fortunately, because we are the descendants of those who had no choice but to persevere in the face of extreme climates, we all have this capacity inside our bodies.

Through LINEAEDGE, Torris hopes you can practice strengthening your resilience, connecting with your body on a deeper level, and feeling healthier and more capable of your ideal life.

Be the first to know about LINEAEDGE updates

Something went wrong. Please check your entries and try again.